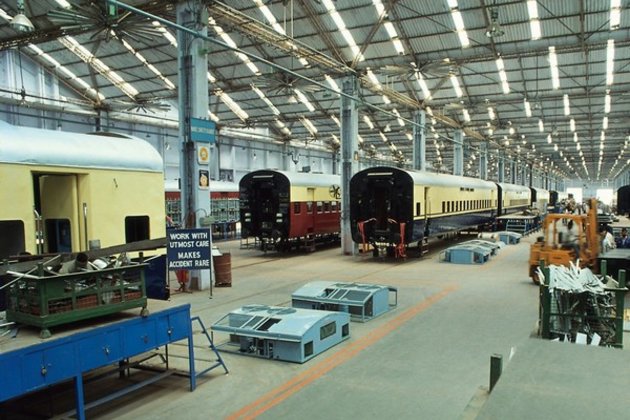 HCC share in the JV is 51 per cent or Rs 585 crore. The scope of work involves civil works, architectural works, plumbingdrainage and temporary services, the company said in a statement on Thursday.

In Mumbai Metro one, the company has built eight elevated stations.

With an engineering heritage of nearly 100 years, HCC has executed a majority of India's landmark infrastructure projects, having constructed 27 per cent of India's hydropower generation and 60 per cent of nuclear power generation capacities, over 3,960 lane km of expressways and highways, more than 360 km of complex tunnelling and 383 bridges.

The HCC Group with a turnover of Rs 9,437 crore comprises of HCC Ltd, HCC Infrastructure and Steiner AG in Switzerland. (ANI)